If you don’t know what retconning is let me give you a quick definition of the word retcon so you’ll understand the rest of this article:

So basically retconning in the case of Star Wars has happened since The Empire Strikes Back when George Lucas and friends decided to make Darth Vader Luke Skywalker‘s father, completely negating Obi-Wan‘s story he tells Luke about Vader betraying and murdering his father. And it doesn’t stop there, everything has now become retconned either through the Extended Universe (which may no longer be official canon – but is still guilty) that identifies random things like whose skull Luke Skywalker threw at the door controls in the Rancor pit to crush its head (spoiler alert: it’s Bidlo Kwerve), or the prequels, which have not only over-explained The Force as nothing more than microscopic lifeforms but also made the horrible decision to make Anakin Skywalker the creator of C-3PO.

These are the kinds of things I’m talking about when I mention retconning. And Star Wars is chock full of it. From the saga films and cartoons to the EU novels and comics. Nearly everything in Star Wars gets retconned in some form or another. While it’s not all bad, a lot of it creates problems in continuity and logic as I’m going to explore in this article.

Since I like lists, let’s make a list of 10 of the worst things that have been retconned relating to the Original Star Wars Trilogy. 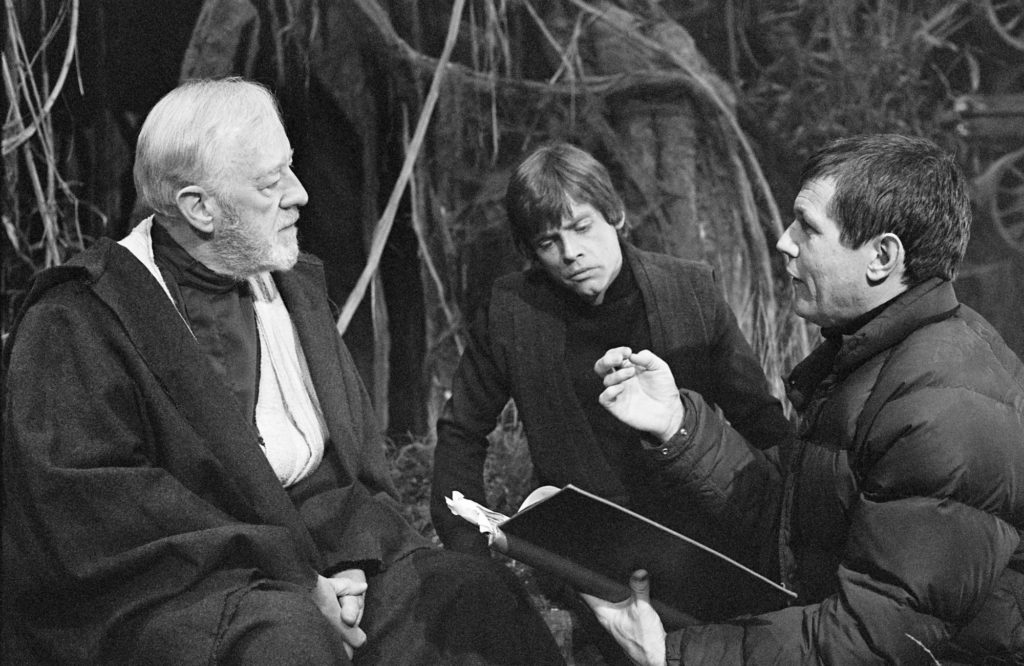 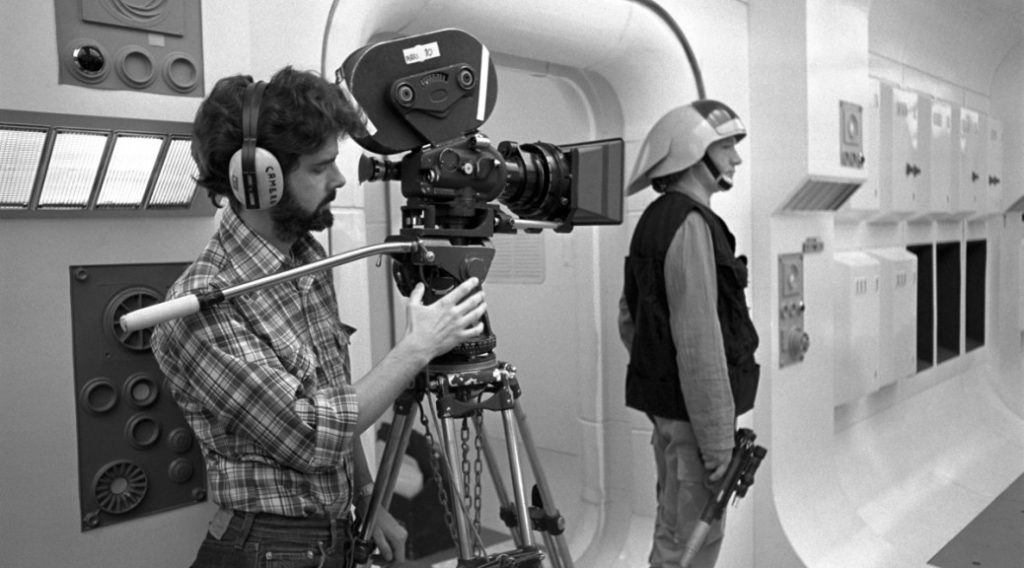 Fans will of course continue to defend the choices of George Lucas because he is after all the maker. He created Star Wars and so whatever he says goes, right? Not in my book. George made some big mistakes with the prequels and it hurt the Original Trilogy in my opinion.
But hey, we can all enjoy Star Wars in our own way. Some people don’t have a problem with these issues, others have excuses as to why they work and still others could really care less and just want to enjoy Star Wars for what it is, warts and all.

I don’t think all the retconning in the prequels was bad. I think Boba Fett being a clone and seeing his ‘father’ killed by a Jedi was fine. It makes sense and doesn’t really conflict with anything in the Original Trilogy.
The rise of Emperor Palpatine was interesting to see and didn’t really change his character in the OT. Also The Clone Wars, while not exactly how I pictured them, were done in an interesting way.
I’ll admit the prequels aren’t all bad. We were introduced to some great characters (Darth Maul, Qui-Gon Jinn, Jango Fett) and while it may have created some major continuity issues it’s still Star Wars and it’s canon, so at the end of the day all of my complaining is moot.

Still, I’d be re-missed if I didn’t express my feelings about what I see as problems with the Star Wars saga, hence this post.
Thanks for indulging me and if there’s anything I’ve touched on that you feel is incorrect or you’d just like to add your own 2 cents to the topic feel free to comment below.

May the Force be with you. Always.