I grew up Star Wars. It is one of my earliest memories and continues to be a huge part of my life.
But why? What about this low-budget space fantasy flick from the 70’s makes so many people resonate so profoundly with it?

While the original film relies heavily on the hero’s journey at it’s core, there’s more to it than that.
At the time Star Wars was released science fiction and fantasy was not the hot commodity it later became. The Vietnam War had just ended 2 years prior and as has been stated by others during the time, the world was ready for an escape. Ready for something new and different.

Nobody thought Star Wars was going to be a success. Not even the creator, George Lucas. At best he had hoped for enough of a return to make the film’s sequels – at worst he feared never making a movie in Hollywood ever again. But George Lucas was also smart enough to retain the merchandising rights to Star Wars figuring that if the movie was even a niche success he could make money selling t-shirts and toys.

The film didn’t test particularly well with initial audiences and so nobody thought it would go on to become the smash hit it became. 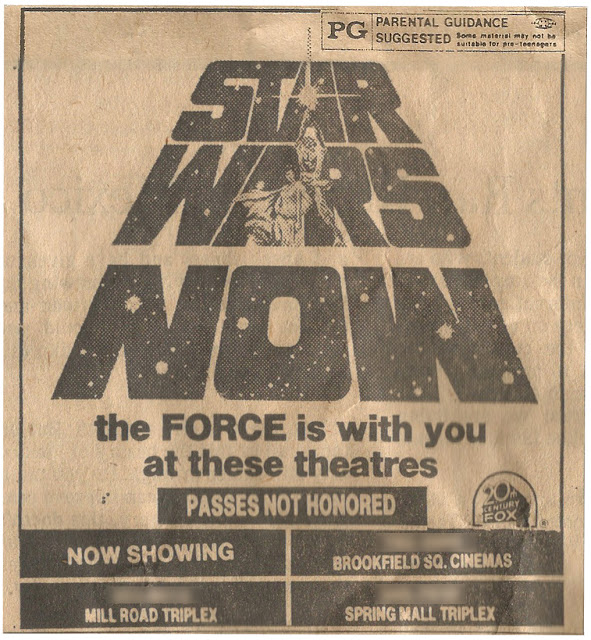 Then on May 25th, 1977 Star Wars was released to the general public and this 8 million dollar movie that nobody really believed would make more than a marginal profit took off and soon became the highest grossing film of all time. George made a killing on merchandise as everyone across the globe wanted something Star Wars to take home. From t-shirts and buttons to stickers and belt buckles – people bought it all up by the truck loads.

With this sudden demand for merchandise the toy manufacturer Lucas had signed a deal with, Kenner (whom had yet to actually produce anything as they were waiting for Christmas to release the first toys), found themselves in a pinch as the demand was there but the product wasn’t. While working desperately to release something they came up with the idea of selling the promise of toys around Christmas of 1977.
What came about was the “Early Bird Certificate“; a packaged mail-a-way certificate that gave fans the ability to be the very first to receive the new Star Wars toys in the mail the following year.
The idea worked and in February of 1978 the very first Star Wars action figures were delivered creating an entire subculture of devoted fans and collectors. To this day kids who received their very first Star Wars toys in 1978 still enjoy and collect Star Wars toys today.

Needless to say Star Wars became a global phenomenon that not only catapulted George Lucas and the relatively unknown cast to super-stardom but ushered in a new era of movies. 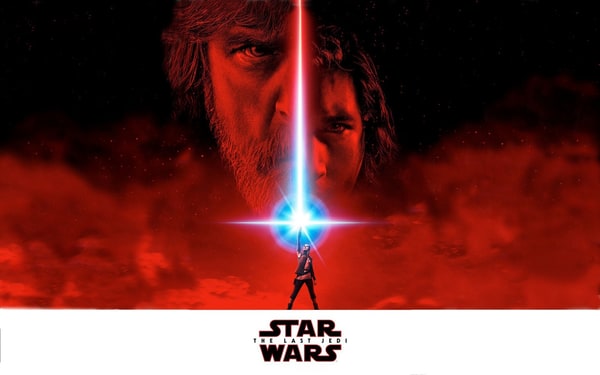 And here we are, 40 years later still talking about Star Wars and still being entertained by it. With the 8th Star Wars film (9th if you include Rogue One) on the way this Christmas, Star Wars is still on everyone’s tongues and in everyone’s minds. It is an iconic brand that has achieved the status of companies like Disney (who of course now owns the brand), Nike, Sony and others of the same size and status that are known across the planet and instantly recognizable.

With the kids of the 70’s now grown up with their own families, Star Wars has come full circle in our culture and we see not only people in their 40’s and 50’s excited about Star Wars but also their children. It has become a generational experience and one that people are happy to pay for again and again.

Personally I think it’s that shared generational experience that has helped in Star Wars’ longevity. Of course always being able to open a book, pop in a blu-ray or turn on a video game and escape to that galaxy far, far away hasn’t hurt either.