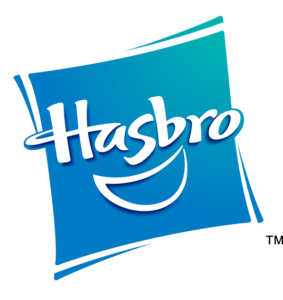 Kenner was dissolved in 1999 and Hasbro became the sole manufacturing entity title on Star Wars toys from that year forward (except for the inclusion of the old-style Kenner logo used on some of the vintage throwback lines such as The Vintage Collection).

Hasbro continues to manufacture Star Wars toys, games and merchandise including the popular Black Series line of figures, weapons, helmets, accessories, monsters and ships sold in both the classic 3.75" size as well as the bigger 6" size.
They also produce a cheaper line of Star Wars toys for each film release in the standard 3.75" size that includes a wider range of figures, ships, playsets, monsters and more.

Hasbro has expanded Star Wars toys beyond just the typical action figures and vehicles and has created toys for younger kids including the 'Galactic Heroes' brand and just recently teamed up with Lucasfilm for the girl-centric 'Forces of Destiny' brand - Barbie-sized dolls with a focus on the female characters from the Star Wars Universe.

NERF, Hot Wheels and even Monopoly are just a few of the many big-name brands Hasbro has teamed up with over the years to create Star Wars branded spin-off items.