Well, we just got the first official trailer for Obi-Wan Kenobi and it looks pretty good.

Fans have gone pretty crazy about it and while it's not without its bit of controversy (what Star Wars content doesn't have controversy these days), it is by and large a highly anticipated 6-episode spin-off event.

Lucasfilm has given us the trailer and some new stills courtesy of Entertainment Weekly. One of those being a shot of Anakin Skywalker himself as Darth Vader. Of course the Vader cosplayers are nitpicking the suit, the look, and everything about it with some saying that the chest box lights didn't light up in A New Hope so that canon is off.
That's fine, as some people literally spend hours of every day focused on Darth Vader costumes, I can imagine you would spot any little discrepancy - but at this point its become a bit tiresome to slog through Star Wars fans, nerds, and even trolls complaining about every little nuance and second of footage.

That being said, the Grand Inquisitor was a bit of an odd duck amongst the scenes shown. For those who have seen the Rebels series and are very familiar with the character (voiced by Jason Isaacs) he has a very specific face and head shape - not to mention his yellow eyes and darkened eye-sockets. When the trailer revealed him as being in the show, fans (myself included) expressed their disappointment in how he is being portrayed in live-action.

This is similar to fans' reaction to Cad Bane in The Book of Boba Fett when he didn't quite match up to the cartoon version from The Clone Wars & The Bad Batch. While I didn't have as big of an issue with the Cad Bane discrepancy, the Grand Inquisitor just looks like a bad cosplay to me.

And while this may sound hypocritical as I complain about a character's head while rolling my eyes at Vader cosplayers nitpicking his suit, to be honest, it is. And I get it, but it's gotten to a point now where there are fans who have started a petition to make Lucasfilm change the Grand Inquisitor before the show airs. That seems a bit extreme to me.

I hated the look of the Gamorrean Guards in The Mandalorian and The Book of Boba Fett. I thought they looked too "lean" and didn't really reflect what we saw in the original Return of the Jedi film. I was OK with the ones fighting in the ring in The Mandalorian, but once we got to Jabba's Palace at the end of Season 2, when they looked exactly the same as the fighting Gamorreans I was pretty disappointed. But that's just my personal preference. I'm not going to start a petition about it or do much more than express my opinion.

I don't mind people critiquing Star Wars - I think you can love something and criticize it at the same time - but some people really take it too far. When you're on Twitter or Facebook trolling people who aren't even talking about the issue you may need to step away from the computer or the your phone and go outside.

Star Wars fandom has become very polarizing. There is a very real "love it or hate it" attitude. And the people who hate it bash the people that love it. But the people who hate it still watch it because apparently they love to complain about it. It's become similar with fans of DC and Marvel. I feel like everything is either or these days and you're supposed to pick a side. It's very political and I feel like a lot of this attitude started after Donald Trump was elected President. He brought with him a very Us VS Them vibe to America and while it's not something new, I feel like it's more "accepted" these days. It's very annoying and can be very dangerous.

I digress, the Kenobi trailer showed us what looks to be a promising story about Obi-Wan watching over Luke while the Jedi are hunted to extinction. Whether we'll see any other Jedi in the show is hard to say, but I wouldn't be surprised if we got a couple of Jedi being hunted down and killed by Inquisitors.

Ewan McGregor looks great as Kenobi and I'm anxious to see he and Vader go at it once again. 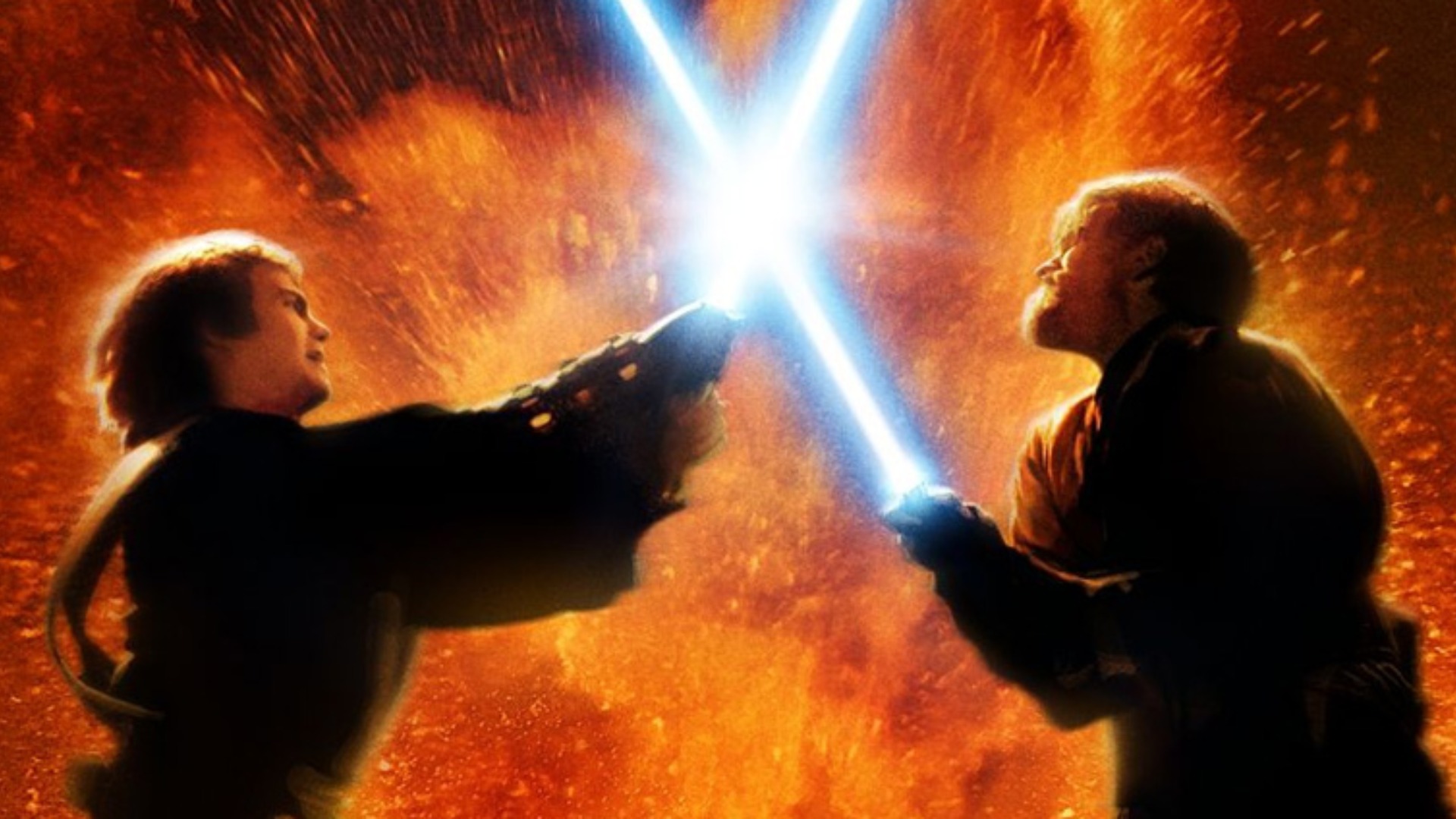 It is getting a bit tiresome seeing Tatooine again after The Book of Boba Fett was centered around that planet, and even The Mandalorian visited it a few times, so I'm hoping after the Kenobi show we get off Tatooine and see some more of the galaxy in Andor, Ahsoka, and The Mandalorian Season 3.

Overall I think Kenobi will be an interesting entry into the Star Wars story and other than Rebels and The Bad Batch, it will be our first real look at the time-span between Revenge of the Sith and A New Hope. Maybe they'll even have a Darth Vader spin-off show that has him hunting down Jedi. I think that could be very interesting.

I guess we'll have to wait and see, although I wouldn't count on it since Lucasfilm/Disney have already offered up a pretty hefty line-up of upcoming shows and movies. It is a good time to be a Star Wars fan, even if not everything Star Wars is to one's liking. But that's what makes all of this content so good, is that not everything has to be for everybody. No matter who you are, as a fan there's something for you. I think that's important to remember.