9. Which format do you find has stood the test of time the best: VHS, Beta or Laserdisc?

(Okay, I’ll admit it. I laughed that CED wasn’t even included in the question. It was that short-lived!)

I think LaserDisc is the format that has weathered the temporal storm best. Aside from worrying about disc rot, they are relatively sturdy (more so than some hub caps these days) and present the best audio and video presentation of their era. VHS remains a close second, but the tendency for older tapes and players to clash in a nightmarish sound of crinkling, “eaten” tape makes it a format that is less and less viable over time. Poor Betamax was put out to pasture perhaps before its time but not much later than CED as far as Star Wars was concerned.

10.) Any plans for another edition of your book once more home video releases come out?

Definitely, though it’s hard to say when. As Star Wars home video consumers, we tend to see releases of the same films over and over again, so I’m pretty sensitive to the idea of multi-dipping and want to avoid that mentality. At the same time, I know that collecting guides of any kind very quickly find themselves more and more out of date if the product line is still ongoing.

I was asked even before release about new editions, so I know there’s an interest there. My plan for now is that I will release future editions of the book with updated information, but my intent is that I will not do that until I feel that the amount of new content in the book justifies a new edition and not to ever remove coverage from the book. I will certainly replace the speculative section on 4K and what it means for future Star Wars releases when we finally do have a 4K Star Wars release, but don’t expect to see old products no longer covered in order to make way for new material. It’ll be more like the 3D Collector’s Edition of TFA: all the old stuff and more.

If I had to guess, I’d say after Episode IX, but it’s hard to say.

11.) What’s your favorite Star Wars movie and why?

I might get some glares from my fellow 3+ decade fans out there, but I tend to shift back and forth between my top two on which would actually be #1. Those top two: The Force Awakens and Rogue One. Pacing is a big part of film enjoyment for me, and TFA does a great job with that. It’s also hard emotionally for me to top the moment Rey snatches the lightsaber with the Force and the resulting music cue. On the other hand, I love stories of noble sacrifice and people who have done terrible things for noble reasons seeking redemption. Rogue One has that nearly in excess.

(For the record, before TFA hit theaters, I was frequently shifting between Revenge of the Sith and Return of the Jedi, which remain my current favorites from each of the earlier trilogies.)

12.) Star Wars Home Video collecting is a bit of a niche aspect of Star Wars collecting as a whole. What do you think draws people to it?

I would love to say that it is affordable, and in some cases it actually is, but not nearly as much so as some believe. I think part of it is that the video productions are at the core of Star Wars. Whether someone reads the novels or comics, plays any of the video or tabletop games, or partakes of Star Wars in any other way, nearly all fans have seen all or most Star Wars films, and many of those have been drawn into at least some of the TV productions, whether it’s Rebels today or behind the scenes specials in the 1970s and 1980s. That gives it an appeal that is more universal but at the same time overshadowed by more traditional forms of collecting: comics, toys, replicas, etc.

At the same time, the fact that it is so “niche” a form of collecting means that it isn’t overburdened by company hype (“Get these hundred-plus variants of this Marvel comic issue!” “Get this exclusive version of this novel, but only at this convention!” “Get this convention exclusive action figure by selling your blood and slitting the throats of anyone in line ahead of you!”). Sure, we see variants at times, especially with the live action films in the Disney era, but it’s rare for a new release to be insanely difficult to find (except perhaps for steelbooks). That makes it easy to get into with current products, and the relatively small collecting community also means that when you are hunting for items on the secondary market (eBay, Amazon Marketplace, etc.), you have less competition in acquiring what you are hunting. It is more about timing and luck than it is about outbidding 100+ other collectors and paying many times retail price for an item (usually).

It’s a fan-friendly collecting niche that so far hasn’t reached a critical mass that would turn things more combative within the community. 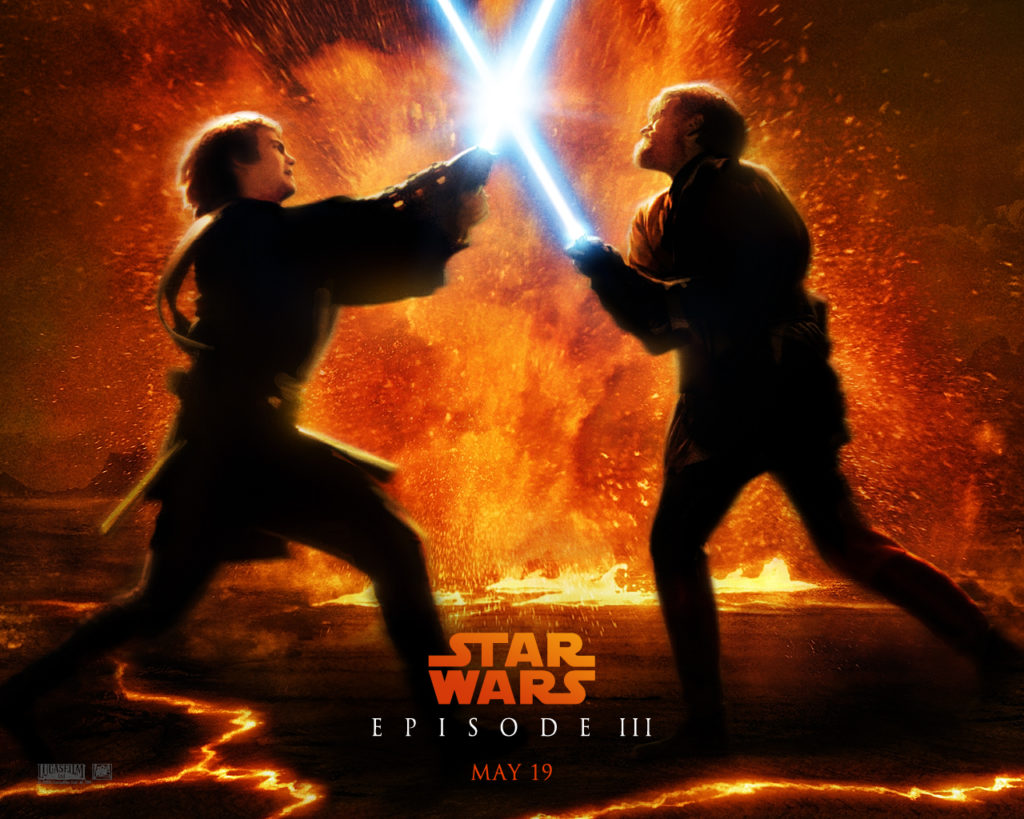 13.) What is your favorite special feature of any SW home video release?

You might think it would be something rare or obscure, but the one I’m particularly fond of is a documentary on the Revenge of the Sith DVD release (2005, then in a boxed set reissue in 2008). It’s called Within a Minute. The entire documentary is about all of the many steps in the process of creating just one minute of the Mustafar duel in the film. The process is absolutely staggering in its complexity and gave me a much greater appreciation for modern “movie magic”.

14.) What is the most rare and hardest to find SW home video release?

In 1988, they released the Original Trilogy films together in one “item” for the first time. It wasn’t even a boxed set, since that was still two years away. It was basically the most recent releases of ANH, ESB, and ROTJ (so circa 1987 with the 10th anniversary trailer at the beginning instead of the end) with a paper band around them that declared it to be the Star Wars Trilogy. This Star Wars Trilogy 3-Pack also included a little card with trivia questions on it.

These days, it is almost impossible to find for a reasonable price because most people who bought it would have opened it, making it quite rare for you to find someone selling these with the paper band and the trivia card. Without them, though, there isn’t a way to distinguish between the actual 3-pack and the individual films that were available at the same time. It’s all about those little tiny pieces sometimes.

Other than that, I’d say that the AFI set I mentioned earlier is extremely rare, as are things like screener copies of the films. In both cases, it’s just a matter of having a very small number produced in the first place.

15.) George Lucas has continually tinkered with Star Wars releases since the beginning. In your opinion what is the best change that’s been made?

This might sound like a cop-out, but the best change that he has made is the one that is both most noticeable and least debated: remastering. I watch A New Hope on Blu-ray, and it blows my mind that a film made in 1977 could look and sound that good today. Few films receive that kind of loving care to bring them to modern media. Say what you will for the tinkering that came along with the process, these films have been remastered to make them sharper and clearer perhaps more than any in history, starting as far back as Ben Burtt remastering the audio of ANH in 1985 to, among other things, restore C-3PO’s missing tractor beam line.

If these films from my childhood can look and sound so spectacular after four decades, I can deal with the other tweaks, whether intelligent (adding Naboo to the ROTJ celebration in 2004 after already adding other planets in 1997) or confoundingly stupid (concealing rocks in front of R2-D2 in ANH that magically disappear when the camera angle changes). It’s the cost of doing business when you’re a fan of Star Wars, it seems.

Lastly, where can people find you online? 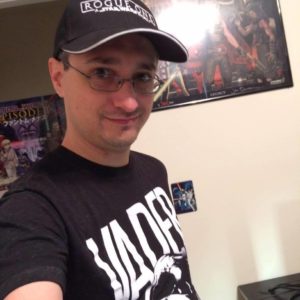 Fans can find information about my written works at NathanPButler.com, find my Star Wars Timeline Gold (the most comprehensive Star Wars chronology available anywhere) at StarWarsFanworks.com/timeline, check out my old podcasts and other fan audio projects at StarWarsFanworks.com, check out my current podcasts (Star Wars Beyond the Films with Mark Hurliman and Cloud City Casino with Michael Morris) at StarWarsReport.com, or check out the hundreds of videos (mostly original Star Wars content) on my YouTube channel at YouTube.com/ChronoRadio. You can find my A Saga on Home Video: A Fan’s Guide to U.S. Star Wars Home Video Releases on Amazon in your region, and you can find my Patreon at Patreon.com/NathanPButler.