Directors are the backbone of any movie. It is the director’s job to oversee the entire filmmaking process from beginning to end and make sure that their vision is carried out and the final product worthy of everyone’s time and energy. Some directors like to write the movies they’re making while others prefer to just direct a pre-existing script. Some do both. Either way the director is ultimately responsible for how the movie turns out.

Because of this directors are the first to blame when something goes wrong or is not working. This has been the case recently for Star Wars when the directing team of Phil Lord & Christopher Miller for the stand-alone Han Solo movie were fired and replaced by veteran Hollywood director and alumni Ron Howard, as well as director Colin Trevorrow (hired to write and direct Episode IX) who was recently replaced by The Force Awakens mastermind, J.J. Abrams.

Both decisions came from Lucasfilm head, Kathleen Kennedy who has a pretty solid idea of what Star Wars should and shouldn’t be and also who is a good fit in the Lucasfilm family and who isn’t. Kennedy co-founded Amblin Entertainment with Steven Spielberg and has worked alongside some of the biggest talents in the film industry over the years on some of the most memorable movie franchises of all time including E.T., Indiana Jones, Back to the Future, Gremlins and many, many more. Despite what some detractors say, she of all people should have a good sense of what will work and what won’t when it comes to Star Wars.

In 2012 when Disney purchased Lucasfilm George Lucas needed someone he could trust to step up and take his place as head of Lucasfilm. That person was Kathleen Kennedy. 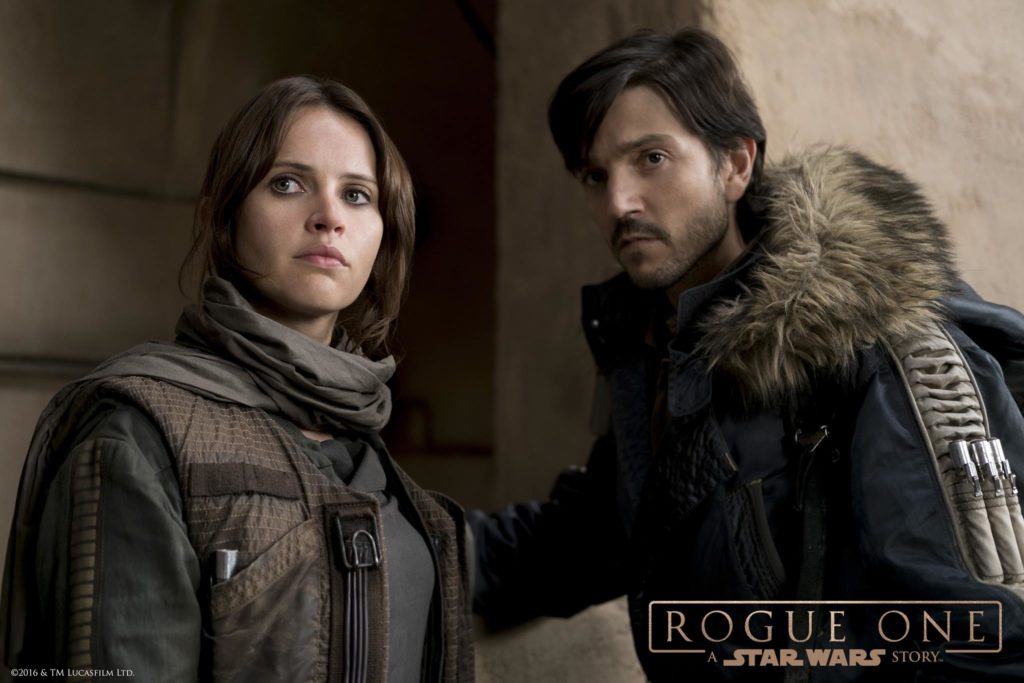 Since taking over as President and Brand Manager, Kennedy has overseen the creation and release of The Force Awakens and Rogue One – two modern Star Wars films that have broken box office records and been received very positively by fans of the Star Wars franchise. Still there has been small groups of fans who fault Kennedy for what they see as the Disney-fication of Star Wars and don’t feel that she is the best hand on the wheel at Lucasfilm.

Kennedy is very hands-on when it comes to Star Wars. When it was brought to her attention that directors Phil Lord and Christopher Miller were taking the Han Solo movie in a very comedic direction she immediately stepped in and quashed it by firing the directors and bringing in Hollywood veteran Ron Howard to re-shoot a portion of the movie and finish it.
Rumors are now circulating that Kennedy had issues with Colin Trevorrow from the start due to what has been described as a very egotistical attitude that only increased after the financial success of Jurassic World – which Trevorrow co-wrote and directed.
With a his-way-or-the-highway approach to the 9th Star Wars film, Kennedy once again stepped in and fired the director only to bring back J. J. Abrams much to the delight and chagrin of a divided fan base.

While firing and replacing directors is nothing new in Hollywood, it can have a negative outcome on the final film but it can also be a good thing as well. Some big Hollywood movies swapped directors during production including Gone With the Wind, Moneyball and The Wizard of Oz to name a few – and two of those are regarded today as classics.
While some are grumbling about the director turn-over, others see it as nothing more than Lucasfilm making sure Star Wars is done right and doing what it has to do to insure that these movies are not only good, but also are what fans expect.

Star Wars Episode VIII: The Last Jedi will hit theaters this December and is written and directed by Rian Johnson.

What are your thoughts on the Star Wars director shake-ups happening? Comment below.